Could you travel without the conveniences of your smartphone, laptop or tablet devices? A study out of New Zealand, ‘Turning it off: Emotions in Digital-Free Travel’, published in the Journal of Travel Research, has found that for many people, giving up technology while travelling produces withdrawal-like symptoms akin to giving up addictive substances like alcohol and tobacco. At the same time, the study found that a ‘digital detox’ while travelling can increase social, navigational and information-gathering skills.

Conducted by Dr Lena Waizenegger from the AUT Business School, the study looked into the emotions travellers experienced if they voluntarily deprived themselves of anything that could connect them to the internet, navigational aids, television and even personal music players. The participants, who travelled for up to 13 days without technology, kept diaries of their experiences and emotions, then elaborated on them in face-to-face interviews on returning to everyday life and access to technology.

Previous studies have found people take 38% more gadgets with them on holidays than they do during everyday life (UK Gadget Habit Report, 2017). Others have looked at the often negative outcomes associated with a digital detox. But this one examined the travellers’ emotions before they disconnected, during their tech-free time, and after they reconnected to technology, helping with an understanding of the range of experiences people have when deprived of the conveniences afforded by modern tech.

One of the study’s authors, Dr Wenjie Cai from the UK-based University of Greenwich Business School, said the research helps understand why there’s an increase in people looking to detox from our super-connected society. “The increasing popularity of digital-free tourism shows people are growing tired of having non-stop access to information and services. It is helpful to see the emotional journey that travellers without technology are experiencing.”

Some of the key takeouts of the study showed that although there’s an initial feeling of anxiety, frustration, boredom and even loneliness when travellers disconnect, most people end up relishing the experiences. It also found that travellers, knowing they’d be doing without the convenience of Google, spent more time preparing for the journey, packing maps, guidebooks and notes on directions and accommodation.

But after some time without technology, many of the participants started to feel liberated by the digital detox, gained a better appreciation of their surroundings and even interacted more meaningfully with other travellers and locals. One participant noted in his diary, “Comparing with the panic and anxiety in the first day of arrival, the second day, I feel I am using materials we have in hand much better. With map in hand and guidebook, it is easy to get around. The study says, “Many participants pointed out they were much more attentive and focussed on their surroundings. They were present and immersed in the physical world, rather than getting distracted by incoming messages, notifications or alerts from their mobile apps.

Many participants found that the advice they had to ask a local for, rather than get from the internet, was of better quality and often about local secrets or little known wonders.

One of the most interesting findings is that given a chance to reconnect to technology, many of the participants felt it wasn’t worth it. One of them said, “Stephan bought a card so that we can connect to Wi-Fi hotspots. And then we thought we would connect now and then, but then we just did not do it as it felt too tiring.”

Do you disconnect when travelling? Tell us about your experiences in the comments below. 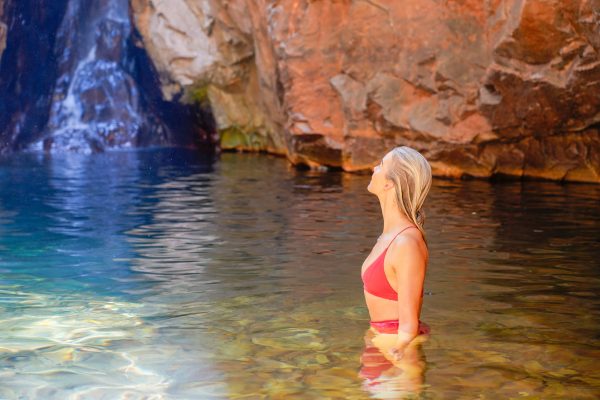 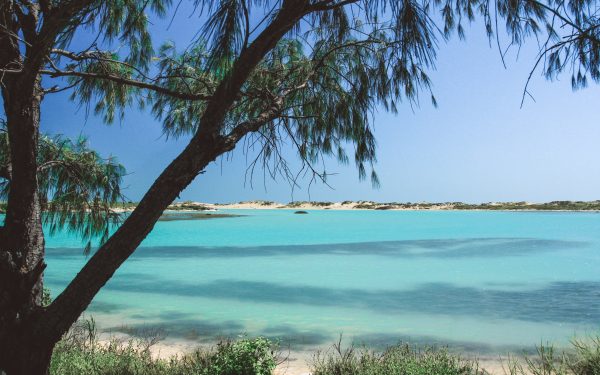 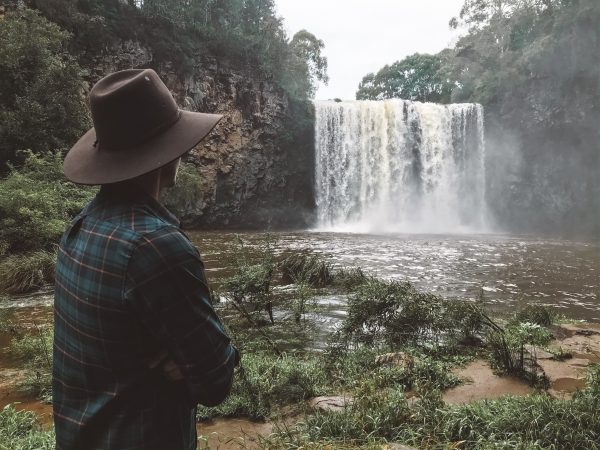