As a young fella in Broome, Scotty Connell would sit listening to his neighbour Malcom Douglas telling stories about exploring the Kimberley region in Western Australia’s north west. It was the beginning of a life-long love affair with travel in one of the world’s last untamed wilderness areas.

These days, Scotty is one of the Kimberley’s most recognised tour guides; the administrator of the hugely popular Instagram account @thekimberleyaustralia; and he’s the recipient of the coveted FACET Golden Guide Award at the 2018 Western Australian Tourism Awards, which honours Western Australia’s top tour guide each year. Scotty’s led elite Nepalese Gurkhas on wild, wet season training missions; he’s hiked through the Kimberley’s untamed ranges looking for unnamed waterfalls and he’s hosted celebrities looking for unique Aussie experiences. Adding to this, Scotty is now a published author, having released 100 Things To See In The Kimberley in March 2019.

“For as long as I can remember, I’ve dreamed of publishing a book on the Kimberley. Over the years my ideas on the theme have varied,” says Scotty. “It began with me sitting down and writing a list of 100 places, back in 2015. This seemed like a simple task for me, however, after looking at the completed list I realised that I’d gone overboard and listed 200 things. I found it nearly impossible to have to cut out so many amazing places! Some really great spots didn’t make the list, and in the final stages of putting together the book, a few new spots were added”.

When asked about his all-time favourite place in the Kimberley, Scotty replied, “I can’t answer that without naming my top 5 then adding at least another 5. Long story short, I’m terrible at answering that question and, if I do ever give you an answer, you’ll find that I’ve probably changed my mind by the next time we speak!”

He added, “I’ve come to love the desert country more than ever, with its hidden oases and vast savannah plains. The Kimberley has it all! I love nothing more than sharing it with like-minded visitors. I hope this book will heighten your senses and put places into perspective so that, even at the stage of planning your visit, you’ll already feel connected with the region and its people.” Considering the reviews that we’ve received so far, we think you’ve achieved your goal, Scotty!

Follow along with Scotty’s adventures via his instagram or grab your copy of 100 Things To See In The Kimberley here. 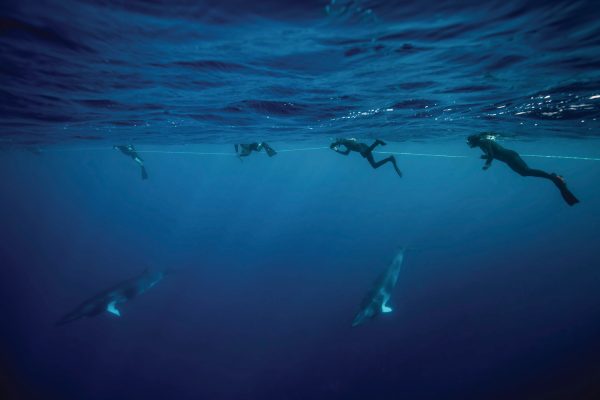 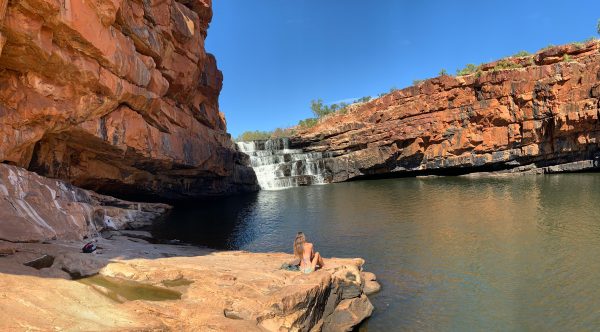 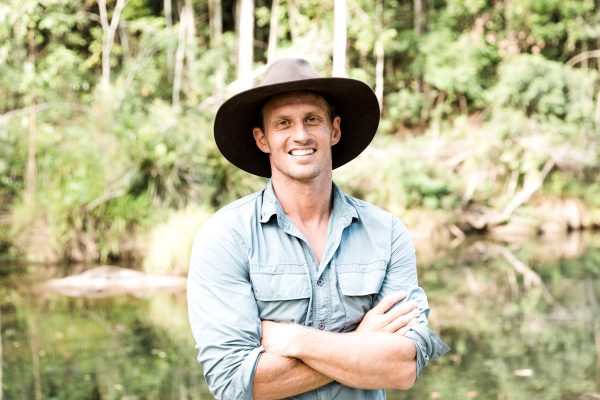