Vanuatu is a South Pacific Ocean nation made up of roughly 83 islands that stretch 1,300 kilometres. The archipelago offers amazing cultural experiences, pristine coral reefs, WWII wrecks, blue lagoons, active volcanoes and a year round balmy climate. But this friendly island nation is struggling at the moment, after being ravished by Severe Tropical Cyclone Pam in March 2015. With recovery efforts well underway, here’s why 2016 is the year that you should visit Vanuatu …

It’s 9.27pm and I’m currently listening to a chorus of crickets in the trees and waves gently licking the shore 15 metres from my fale. I’m on the island of Moso, a short boat ride north west of Efate, one of the 83 islands that constitute the Pacific Island nation of Vanuatu.

I can hear the tinkering of shells against bamboo as Coconut Crabs fiddle with the front door, trying to nudge their way into our little bungalow. It’s a familiar sound by now – these cute crustaceans that resemble giant hermit crabs are everywhere! “They like to collect shiny things” says Joe, manager of Tranquility Island Eco Resort. “When I first arrived I noticed little pieces of rubbish scattered around the island and I assumed it was from the locals. Then I caught one red-handed, carrying the ring-top of a can up a path.” As their bodies grow they abandon their shells, becoming the biggest land crab in the world and weighing up to two-three kilos. At night they climb up coconut palms to find food – their pincers are so powerful that they can break open the hard shell of a coconut!

So far each day in Vanuatu has been filled with natural wonders, from verdant rainforest to enchanting waterfalls such as Mele Cascades and Lololima Falls. Roads bordered by coconut groves lead to isolated sandy bays that beckon you to dive into their sparkling waters. At Eton Blue Hole, aka ‘the Blue Lagoon’, water spills from the ocean into a large, natural swimming hole. Local families picnic and play, swinging off ropes and splashing around in the vibrant blue water. It’s easy to slip into ‘island time’ and, in fact, it’s preferable if you do. By adhering to a strict itinerary and looking at your watch you will miss out on the magic that is every day life in Vanuatu.

Today’s highlights included visiting a Hawksbill turtle rookery then kayaking amongst a pod of spinner dolphins, only to be surprised by the appearance of an elusive dugong. “You can hear them breathing at night,” says Sun – Joe’s partner and fellow manager at Tranquility. “The dog will bark because I think he hears them too”. Hence why I’m lying awake right now, hoping to remain conscious for long enough to hear the song of a dugong as it passes by in the still of the night.

While Vanuatu is indeed rich in natural wonders, it is the people that make this place so wonderful. Labelled ‘the world’s happiest place’ by Lonely Planet, the Ni-Van have a gentle way about them, flashing toothy smiles as they overtake you on the road. Sometimes you will see up to 10 of them squashed together in the tray of a ute! The local staff here at Tranquility are shy but very welcoming. “They walk for 2 hours across the island to come to work” says Sun. “Their chief only allows them to work 3 days a week.” They must continue to contribute to their village on days off. In rural Vanuatu, traditional practices known as Kastom remain strong even after a century of dual colonial influences (British and French).

Walking through a local village earlier this week, an elderly tourist said to me “we just don’t realise how lucky we are,” referring to the simple shacks devoid of modern Western luxuries. But I disagree. Observing how these villagers go about their daily lives, living by the sea, contributing to their communities, practicing tradition and living in harmony with nature, I am left feeling that it is they who are the lucky ones.

“This island is so amazing!” My typing has been interrupted by Grace – friend and fellow traveller. We must rest soon to prepare for an early start – tomorrow morning we’re diving. The water here is crystalline and ridiculously warm, too warm for a wetsuit. Tropical fish dart amongst colourful coral and frequent turtle sightings add to the subaquatic magic. Possibly the biggest draw card is the one-on-one SCUBA instruction. Normally a place like Tranquility Resort would be loaded with tourists but, as I type this, we are currently the only overnight guests. How is this possible?

Unfortunately, one year ago a Category 5 cyclone ravished the islands of Vanuatu. Regarded as one of the worst natural disasters in Vanuatu’s history, Cyclone Pam did more than destroy homes. For a nation largely dependent on tourism revenue, Vanuatu has suffered with dwindling visitor numbers and whole food crops wiped out. “My husband used to work as a maintenance man at Holiday Inn,” says Julie, one of the staff here at Tranquility Resort. “Cyclone Pam damaged the resort and my husband now has no job. So he looks after our children and I am lucky to be working”. Julie shares this story with a smile on her face, a true testament to the resilience and positive spirit of the Ni-Van people.

In the wake of Cyclone Pam, Vanuatu is certainly now open for business and in desperate need of tourism dollars. With so many natural attractions and a relaxed, welcoming culture you’ll enjoy slipping into island time in this colourful and diverse archipelago. Just remember to leave your watch at home. 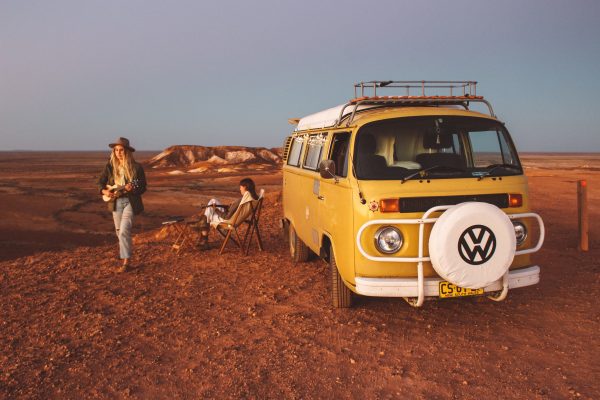 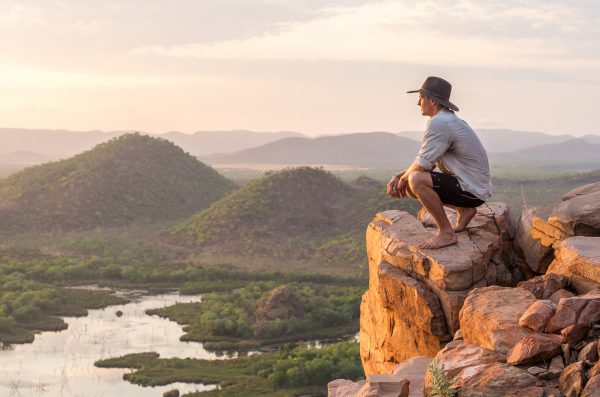 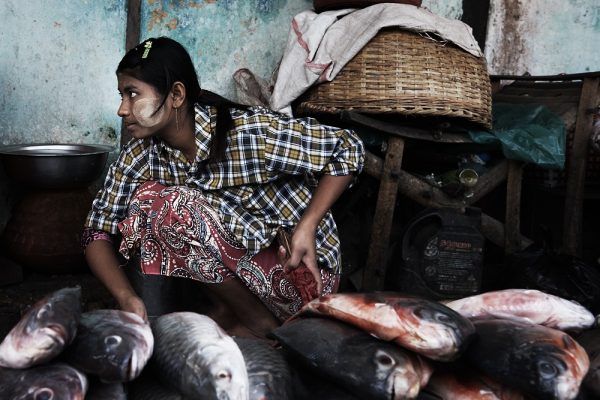