An excerpt and poem from Johnny James and Other Verses, by the Broome Vet and bush poet Dave Morrell.

To be honest, Walmajarrie Jimmy is not a real person but, on the other hand, I was the manager’s son, and I grew up with five or six Walmajarrie Jimmys. The story I’m putting down here has repeated itself hundreds of times with hundreds of men like him. To me, it is an unbelievably sad story, and I cried quite a lot while writing it. I put myself in Jimmy’s head and Jimmy’s place and felt his pain and the pain of thousands of Aboriginal people and I cried on and off for several weeks after writing the poem when the sadness of the situation descended on me. I don’t say that in some attempt at mock empathy. I’m saying it because it’s true.

When I was a kid growing up on stations, these people were my friends and looked after me. And the stockmen were like my big brothers. I remember many, even today, and think of them fondly – men such as Ringer Gordon, Schmiler Thompson and Alec and Biddy from Lousia – all long gone by now. They were full of life and fun and loved the horses and cattle and everything to do with stations. They were hard workers and strong, proud men and women. But they were also humble and respectful. They were working on the land and in the country that was their ancestral homeland. To me, those were wonderful days, and I feel a melancholia coming upon me as I write this. When I talk to others who were around during those times, they agree that those were some of the best times ever.

I’ve had many conversations with older Aboriginal men and women who talk about those days with nostalgia and a tear in their eye and will say, “Them were the best times ever, and we had so much fun.” Granted, this doesn’t apply to every single situation, but I believe it was the norm rather than the exception.

When I returned to the Kimberley as a veterinarian, maybe twelve years after leaving for high school and university, all these people had moved into town and alcohol had taken over most of their lives. They were shattered relics of the men and women I had known in an earlier life, and that was such an awful waste. A waste of good workmen and women; a waste of human potential; a waste of all that pride and humanity and love of horses and cattle and station life.

Maybe a poem can’t capture all that, but that’s what I’m trying to do, and for me, it’s a sort of reaching out for forgiveness and connection and apology for all the terrible pain the past has caused.

In recent years the whites had come
And started to build a cattle-run
Houses, sheds and water bores
Roads and fences and station stores

His family waited, starved and weak
With hope abandoned and near replete
They struggled into the station base
Began life anew at the white man’s place

Brothers, they were as the seasons changed
Growing and learning and views exchanged
Boarding school claimed the manager’s son
Jimmy started work on the cattle run

At breakneck speed, he’d chase a bull
Leap from his horse, give the tail a pull
And throw the bull down to the ground
With leather straps his back legs bound

Where the spinifex grass has gone to seed
Walking cattle, he’d take the lead
Shoulders back and head held high
He felt a part of the earth and sky

The laws were changed around sixty-four
To give the black man a little more
Now, for work performed he’d get equal pay
And strong grog, he could drink all day

The profit figure was non-existent
So, their fund request made the bank resistant
His pending decision made the manager grieve
’Cause he was forced to make them leave

The blood was mixed with tears of dread
As from their country, the group was led
Refugees on their very own land
Was this what the legislators planned?

In the station life, they worked ’til dark
But the native reserve was a soulless park
Now they just sat around all day
Their desperation on display

This just doubled poor Jimmy’s grief
So, he drank more grog to find relief
With his pain piled layers deep
Drinking all day ’til he crashed in sleep

His sons were there to mourn their loss
And I shed a tear on Jimmy’s cross
As I remembered our childhood fun
’Cause, I was the station manager’s son

The hills in the distance have a shimmering haze
As the Walmajarrie weep for days
And Jimmy’s spirit is free to roam
Back in the country, he called home.

Johnny James and Other Verses

Dave Morrell grew up on cattle stations in the Kimberley before becoming Broome’s only vet. The Kimberley and its wild frontier is as much part of Dave as he is of it. This high quality, 208-page coffee-table book of stories and poetry is the perfect memento for those who love the normally-untold histories of Australia’s remote regions.

Our books plant forests. Find out how. 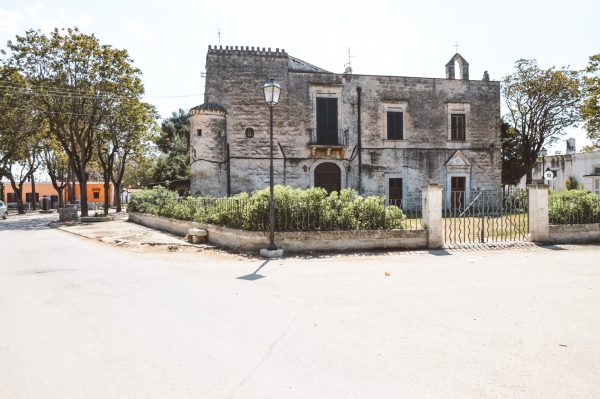 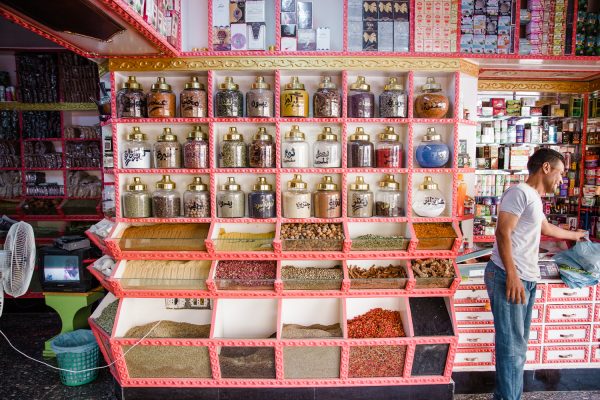 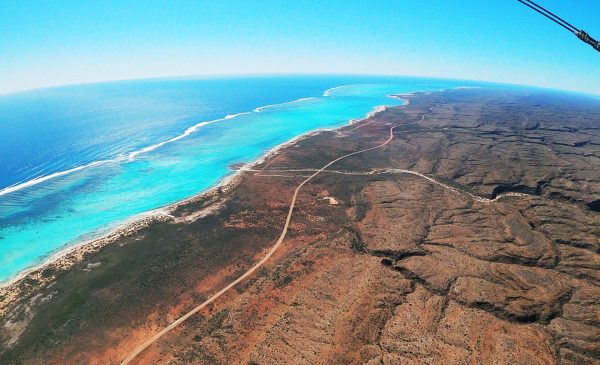